After five years of waiting around, twiddling our thumbs (or at least developing Magento 1.x builds), Magento 2.0 has finally been released for both Community and Enterprise users. The popular content management system has been under a spotlight ever since 2.0 was a mere concept with many ecommerce business owners and developers eager to get their hands on a shiny new upgrade.

So after all these years of anticipation, what has the update brought along? For being so patient for so long, surely we deserve a whole host of new and exciting features, right?

We’ve been rewarded for our perseverance with some pretty great new additions to the Magento that will provide no end of assistance in time to come.

Although there are a number of reasons to upgrade to 2, it’s not without its stumbling blocks. Custom modules, inventory synchronisations and other customisations that have been made in earlier versions will have to be rebuilt and some of Magento’s own extensions are yet to be built and tested in the upgrade. This isn’t ideal if you require unavailable modules and extensions to properly function.

The timing of the release, although long overdue, isn’t perfect either. With just a few days to go until Black Friday and a month before Christmas, it’s probably best to hold off upgrading until these busy shopping periods have passed – particularly if there aren’t too many issues with your current processes. 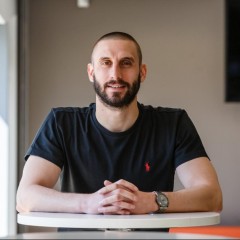