The Importance of Domain Metrics

Domain metrics are much discussed in the world of SEO, with many search engine marketeers focussed on improving them. But what are they? When it comes to domain metrics there are a range of different values which we can track to assess a site. From Domain Authority to Citation Flow and Domain Rating, numerous companies have developed third-party software designed to evaluate the quality of a website.

However, the value of these metrics is something that has long been debated amongst SEO professionals. To understand the importance (or lack of) of domain metrics, it’s important to understand a bit about their history.

Where Did Domain Metrics Come From?

You can’t talk about domain metrics without mentioning the original domain metric, PageRank. Created by Google co-founder Larry Page back in 1997, the eponymous algorithm was the first of its kind, designed to predict a page’s value, and thus its SERP, based on the number of other sites linking to it.

The reason that domain metrics are so important is that they are one of the strongest indicators of how a site will rank in search engine results. Therefore, working to improve a site’s domain metrics will likely help it to appear higher in the results page.

PageRank is a domain metric which was displayed in Google’s Toolbar for years before being officially removed in 2016. The metric provided pages with a score from 0 to 10, with a higher score indicating a higher search engine result. Most domain metric tools used today, including Moz’s Domain Authority and Ahref’s Domain Rating, have been developed from the concept which PageRank pioneered.

However, there were limits to PageRank; when it was created, a site’s PageRank score could cause a bias in Google search results, meaning Google favoured sites with a large PageRank value even if they were neither valuable nor relevant. As a result, the power of PageRank to influence search results decreased and nowadays, high PageRank pages are no longer guaranteed to succeed in the SERPs.

The decrease in importance of PageRank is what helped lead to its eventual removal from the toolbar. However, other domain metrics such as Domain Authority are still publicly visible. 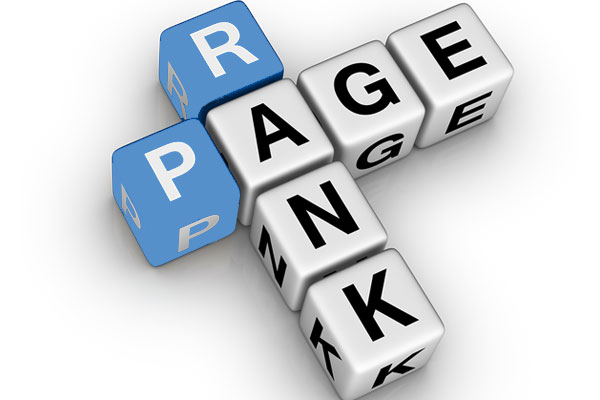 What is Domain Authority?

Domain Authority (DA) is a software developed by Moz which, like PageRank, attempts to value a site by evaluating the number of other sites linking to it. Many people use DA to help predict how their site may rank.

However, the concept of domain authority was created in a time before statistical analysis and large scale CTR testing were introduced. Not only this, but for years Moz’s software didn’t even consider the quality of inbound links when calculating its DA, meaning overtly spammy sites could still generate a high DA.

At the start of March, the company released an update to their existing rating system which aimed to make DA more reliable by removing spam and improving correlations. However, Moz themselves reiterated in their announcement of DA 2.0 that Domain Authority should not be taken as absolute metric. Therefore, while it can be useful to note a site’s DA, it is not a definite prediction of how it will rank. 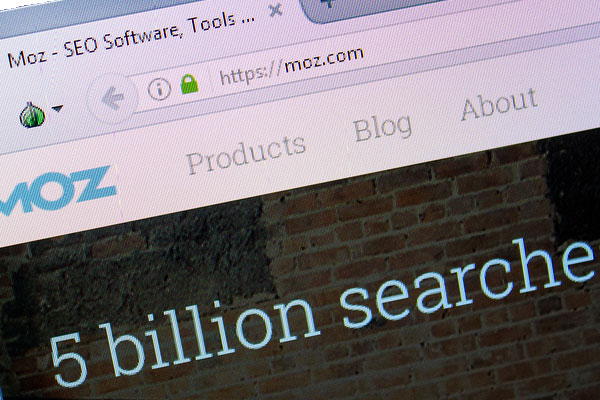 When it was launched, PageRank was a good indicator of how a site would rank, however the internet has changed a lot since its creation. Today, a higher DA is no longer indicative of a better search engine position, and so, we should be careful how much time we dedicate solely to improving this kind of metric.

Domain metrics including Domain and Page Authority, Domain Rating and Citation Flow are still worth paying attention to, but too much onus should not be placed on the role that they will play in a site’s ranking. In Google’s huge body of public patents, no kind of Domain Authority metric is mentioned, suggesting that the search engine does not take in to account any such metric. Meaning that, instead of obsessing over domain metrics, SEO efforts would be better placed on user satisfaction, which is considered to be the ultimate decider of how a site ranks.

Although PageRank is no longer a public metric, it is widely believed to remain part of Google’s algorithm and so will, of course, have some amount of influence on SERPs. However, it is not one of the most significant contributing factors to a site’s ranking.

A website needn’t have a high PageRank, Site Authority or Domain Authority to rank well. Whilst tracking these metrics against competitors may help to give some indication of how you will rank comparatively, it is certainly not the be-all and end-all of SEO. To rank well, a page must simply provide a positive user experience and be as spam free as possible. And as you follow good SEO practices, and continue to improve user experience a site’s domain metrics will likely naturally grow. 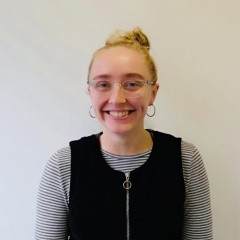 Emma started working at Kumo in the summer of 2018 after graduating from Nottingham Trent University. She is a keen reader and uses her love of books to help her create engaging content for all of Kumo’s clients.

When she’s not writing, she enjoys running, yoga and keeping up-to-date with the latest fashion news.